The DIY swap meet was great. I saw this Pignose amp at one of the tables. Normally this wouldn’t really interest me. But, my wife had put this amp on her Amazon wish list. They wanted $40, I didn’t have the cash on hand. Luckily I sold a few things so I got the Pignose at the end of the day. Turns out one of the guys at the table lives in my neighborhood.

My wife immediately found some batteries and tested it out. I try to encourage this behavior to reinforce the idea that it’s good to send me to the swap meet. Sort of like send Jack to the village with the cow. But, in this case the cow is cluttering the house and magic beans are something that makes everyone ooh and ahh.

I had been thinking about building a Ruby for some time, but had never gotten around to it. At $40 the Pignose even starts to look like a good deal compared to the Ruby. I’d have to order all the parts and spend some hours putting all together, and finding a good speaker could be problem. So all said the Pignose was a good deal.

Of course it does offend my DIY sensibilities. I have to admit that my first thoughts were to build a Ruby inside the Pignose! Luckily (for the Pignose) making it a gift to my wife has saved it from being taken apart.

Looks like it runs on 6 AA batteries, hmmm 9V… The idea of creating a small amp that runs on 9V is a good one. The Ruby gets great reviews on the internet. Not sure what type of speaker they use in the Pignose. But I’m sure it’s a guitar amp type. Th sound is pretty good, not great. It has an over driven quality, though not distorted. It also gets pretty loud. Not sure could annoy the neighbors, but I think I could get my child to say “stop, stop, stop playing that”.

One area where I could see improving the thing is to swap the DC jack on the back with a standard Boss style 9V type. The 1/8″ jack is so uncommon and inconvenient. 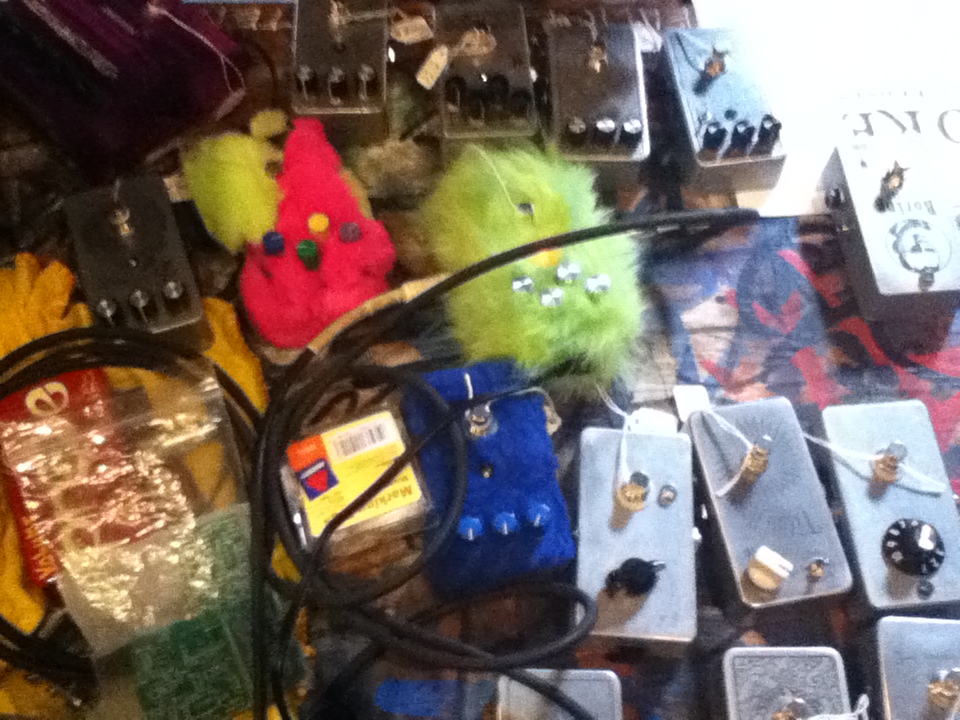 The DIY Electronics and Musicians swap meet was last Sunday. Good fun was had by all. I’m starting to realize I’m seeing the same people every year. Vendors and customers alike. Which is not a bad a thing. It was nice to hear the guy I traded the Fuzz Factory clone to was still enjoying it. I had traded for a small amp which I brought with me to test stuff with. It’s great to hear that everyone is happy. Then again it would great to see some new faces and open the Swap up to more people. There’s so much great stuff to be had, we need to attract the people to come and take a look at it all.

Joe Gore shared the table with me. He had a great looking line of stuff. The guy is a tireless perfectionist. The effects themselves sounded and looked great.

There are a few pictures of Joe below. The majority of stuff on the table was his. I didn’t have much this year. There are couple shots of what I brought at the other end of the table.

Not sure why, but no one likes Big Muffs? I’ve brought the same two big Muff’s with me for the last 4 or so years and haven’t sold one yet. They look good and sound good, well as good as any Big muff. The Ugly Face is popular. Of course these are unique I suppose. I sold a few PCBs. Anyone who bought feel free to contact me if you have any questions about putting it together. People asked about Germanium Fuzz, they seem to want Tone Benders more than Fuzz Faces. I had a few requests for Tone Benders last year also. Come to think of it, I was trying to trade Steve for his Tone Bender clone the year before last.

If you are the guy who lost the DIY sustainer at the swap, you left it on my table. I didn’t notice until after you had keft the building. I have it, contact me and I’ll see about getting it back to you. 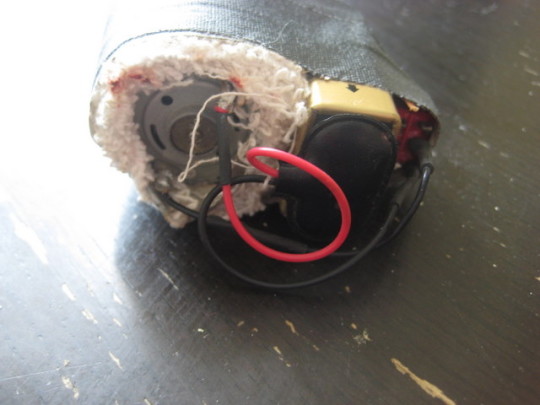 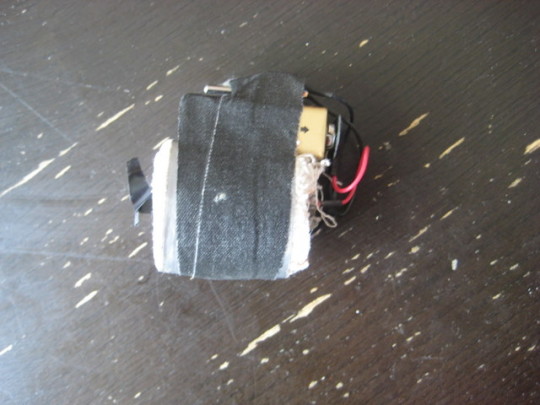 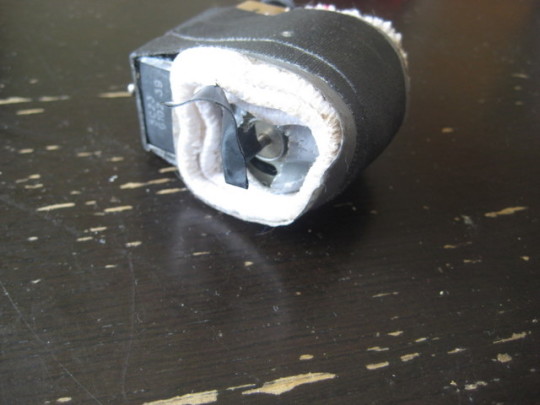 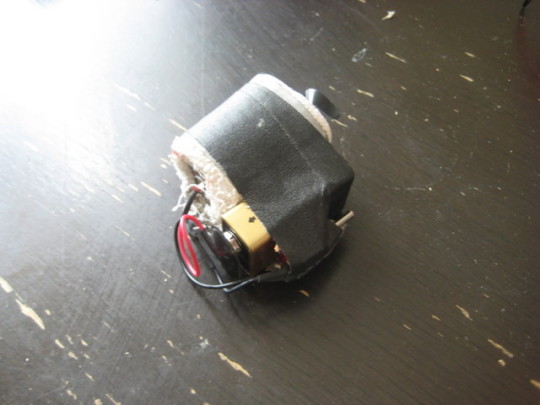 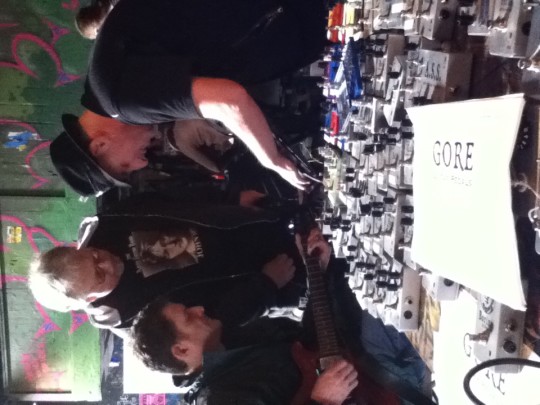 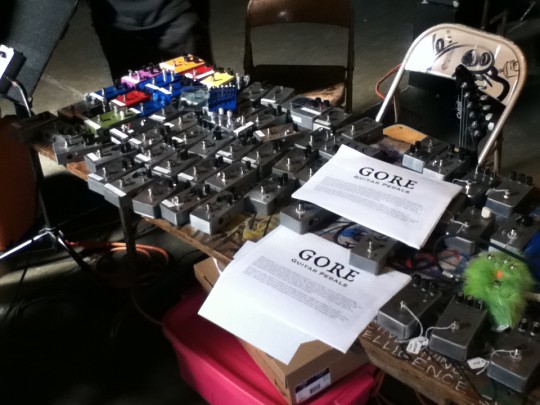 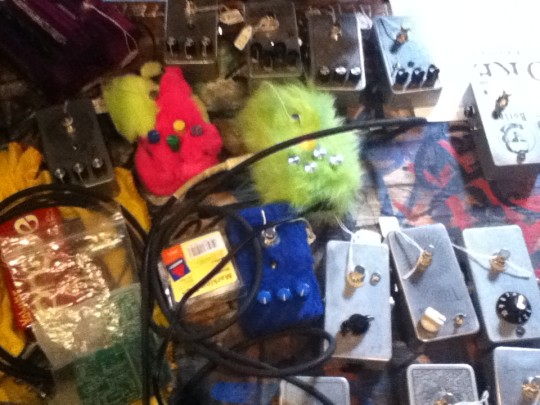 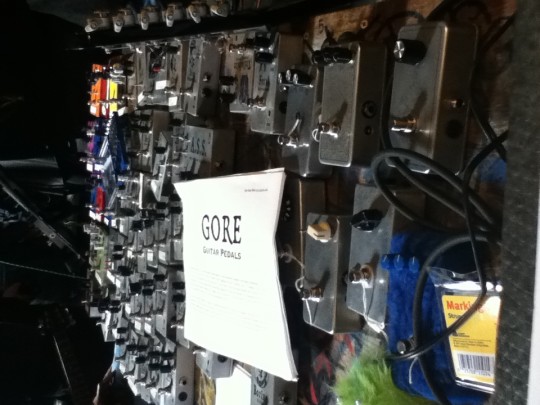 Don’t miss the Musicians and DIY Electronics swap meet at 924 Gilman Street in Berkeley. I had a great time last year and the Year before. Lots of good deals to be had. Last year there was a ton of analog synth equipment and the year before there was a group with a massive amount of old military tube electronics. Last year I sold a few boxes and some PCBs. I picked up some pretty cool books, The Active Filter Cookbook and the Craig Anderton classic Electronic Projects for Musicians. Which I bought when I was about 16 but could never figure it out. Here I am 25 years buying it again.